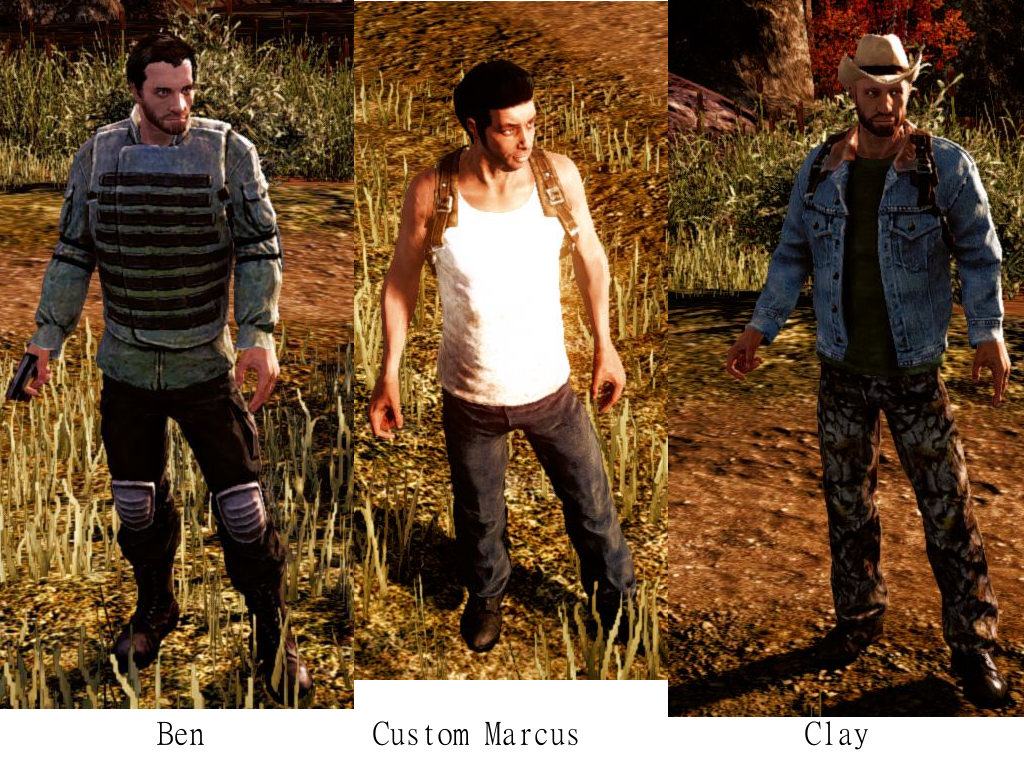 4 hours into and i ran into a fat zombie in the woods by a 'lets go talk about you being a little ♥♥♥♥♥' mission and thing just distroyed marcus who just got level 4 power house and melee, i kept trying to run then the event started for the cry baby quest and so was me and 5 zombies a fat one and a lame npc, he died i got ripped in half, so i guess its game over, not gonna keep going with out him, only 4 hours into this great game.made it to the chruch my last mission was go look for a new home. I really need building supplys an not find any for some reason. Losing Marcus, especially early on, is tough.

State of Decay - Story walkthrough. If Marcus is low on health and out of painkillers that might be a good idea, otherwise there's an achievement for completing 50 missions with Marcus so stick. The best place to get cheats, codes, cheat codes, walkthrough, guide, FAQ, unlockables, achievements, and secrets for State Of Decay for Xbox 360.

I bought this game just recently and restarted after losing him, close to the moving the base mission too.I think it's a bad idea to spend many resources at the Church. Maybe, select one car and stash a bunch of material sacks in it till just before your ready to move. 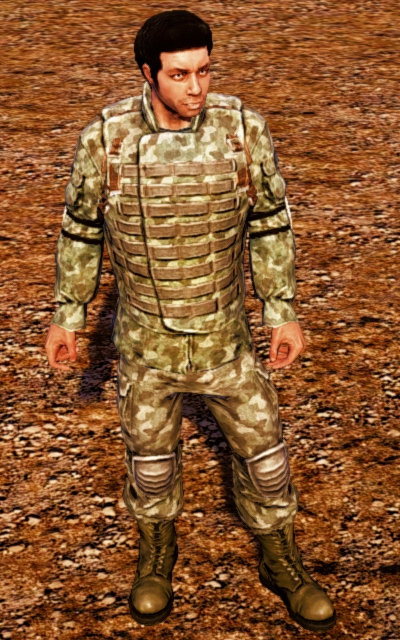 Also, that you ran into a fatty suggests you may have spent too much time at the Church. Try to do story missions asap.I recieved lots of good tips and info in this thread:I found this game to be fairly challenging at the beginning, and even still after the move.

It requires a certain mentality to succeed, one of vigilance. I think the most important lesson is that the dodge manuever MUST be used (L bumper + B) to avoid being overwhelmed. 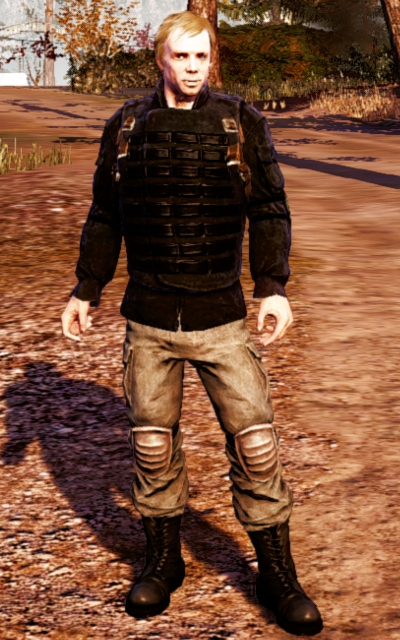 To fuel this you need snacks to maintain stamina, so food resources need to be broken down fairly liberally. Ya started over, which is fine, i know a lot more now, i cleared the whole park, spending my first night in the ranger station, last time i went towards the shots first, so trying to mix it up, thing is i can not upgrade a medical tent or anything, even though Wendell is hurt and needs it. Do i get in charge some how or what, like i said this is a differant run now soSo far Marcus is 4 Star Fighter, Power house and 3 Star LEadership not bad for just the park, i got into a cabin with like 15 zombies it was a slaughter i had a Kukri so that rocked got a few Achevivments as well i didnt have from the first time, Action games with a 'rushed feeling' always make me feel Rushed!Thanks for the link, ya i live in guides and forums on all new games i get.

Originally posted by:Well i can't say much i still have Maya and Marcus, I'd say if you run into one of the juggernauts use a car if you don't have a decent gun to kill it with. May destroy the car but hell better than losing the main person in my opinion! Or, kill everything around the Juggernaught first, then just kite it to death with your melee weapon.

If you got Breakdown, its a very bad habit to get into to waste a car killing a Juggernaught. Generally the only time you are ever forced to kill a Juggernaught is in 4 story missions, and occasionally in besieged missions. In the latter case he can't actually get into the house, so you can just wait until he is the last enemy left to take him out. Or you could wait until the NPC's rush out to fight him, and then kill him while he is focused on attacking the NPCs.There is a trick to kill him while barely damaging the car, but it seems more like an oversight, so I don't do it.