We were made aware of a problem with one of the quests in the game today. The Bloodcrows Relic Quest: Filling the War Chest which requires the donation of coins is not completing as it should. Please do not attempt to complete the quest multiple times as this will result in a loss of coins but not in the quest completing.

It is possible for a lord to teleport to a quest or quest battle. For a nominal cost in resources, the lord and his army will instantly appear at the destination. Quests often involve.

There are three types of quests in Game of War:Fire Age. Types of Quests:Daily Quests award:. Hero Xp.

A basic quest can reward a lvl 1 item, a legendary quest a lvl 6 one. The possible items you can receive are:, Gems, Cores and Pieces.As the rewards from quests increase with stronghold level, you may want to wait to use your daily chances and alliance chances if you are about to upgrade your stronghold.Also, don’t forget the hero XP rewarded from quests is affected by hero XP boost so consider saving up a number of daily/alliance chances and using them with the 25% hero XP boost item.The time taken to complete a quest is random but on average a Common quest takes 4 x as long as a Basic quest. An Uncommon quest takes 4 x as long as a Common one, etc.A completed quest will remain forever until collected, but be warned, an uncollected quest will not be replaced with a new one!VIP quests can only be started and collected when VIP is switched on. However, if your VIP switches-off midway, the quest will be there to collect the next time to you enable VIP. It is a result of not doing all of the quests during the 6 hour window.

Any undone quests are carried over to the next 6 hour window. If you only do basic and common quests then, of course, it will look like you have more purple and gold quests BECAUSE YOUR STUPID RULES NEVER ALLOW YOU TO DO THEM. The random quest generator will generate some of each type at each cycle and eventually the good ones will accumulate. That IS because you are doing the low level ones, but it gives you NO advantage. In fact, you are screwing yourself because you can never finish the gift bar in 24 hours doing low-level quests unless you have a very high participation rate.

This myth is for people that are bad at observation and bad at math. Most GOW players are bad at both, so the myth gets perpetuated. You need to do 2 things in tandem. First always make sure to reach the streak bar in VIP. Second, you must complete and collect all quests in order from lowest to highest. Do both things every day and/or with each refresh. In about 2-3 weeks the trend will start to show better quests.

I’ve been doing this for about 2 months, and now I get greens on a daily basis. Blue and purple appear multiple times a week. I’ve even gotten legendary a few times over these couple of months. Also, its not unusual to get blue and purple in the same refresh round and/or in multiple screens (Daily, Alliance and VIP). 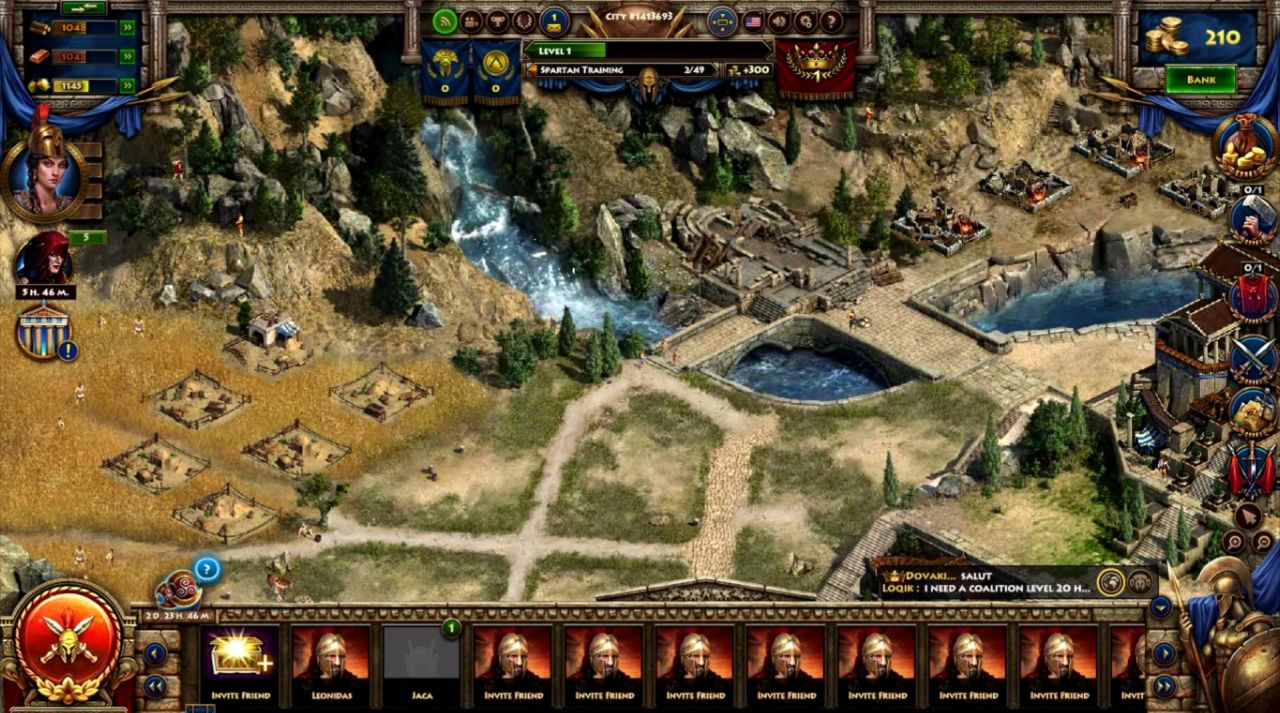 A better way than vip refresh is letting your vip session end(once you have completed and claimed all quests you want to) then renew it with a 30-minute or 1-hour session. This is best done 30 minutes to 1 hour before the vip quests normally refresh. Additionally, renewing your vip session in this way gives you daily and alliance quests, too.(not a full refresh but the number commensurate with your vip level)I select only green when looking to keep quests in holdover; however, I will complete all quests to claim materials. So, when I do this, it will start my timer if it hasn’t started already.

It the timer is already started(to complete a streak) I complete all vip quests. I hold onto at least 3 green quests before claiming them because there’s a chance I might not log on soon enough to get enough refresh sessions.Regarding holding off on collection, this can only be so valuable: i.e., if you start a norma refresh at 9:00 P.M., but collect at 12:00 A.M., then your 24 hours will still include the same number of 6-hour sessions, but the real benefit is just pushing the clock time you have to log in to arrange this.Does anyone know how gow handles logging in after a break? At what point does it just decide to start off at the top of a new 6-hour cycle vs resuming where you left off (time before next cycle)?