Mamas & PapasDesigner NurseryDesigned for parents, by parents.When a little one is on the way, sometimes the only people who understand are other parents.That’s what makes us unique: we’re founded by parents, run by parents and made for parents. Everything we do, from the products we create, to the services we offer, is designed around you.That’s why shopping with us is easy, our experienced team are always on hand to help. We get that you may not know what you’re looking for yet, which is why our free Personal Shopping service will help you figure out what you need, and more importantly, what you don’t.

Our monthly parenting events give you chance to get up close and personal with us, to learn more about you, your baby and how we can help.Once you’ve found what you’re looking for, it doesn’t stop there. We help make every purchase easier with our Price Match Promise, which sees us compare our prices to the high street so you know you’re getting the best deal.

Plus we offer a 2 Year Guarantee on most items, so you can rest easy.If you prefer shopping from the comfort of your own home, we can help with that too. Our free Click & Collect service lets you order online and pick up from store from as quick as one hour later. Our website is also a great place to learn more about what we do, before you arrive, with lots of exciting content on there to help you find that pushchair, style your nursery or even get tips on everything from breastfeeding to finding new mums near you.So what are you waiting for? Come and see us at Mamas & Papas.For every milestone you and your baby enjoy, we’ve got you covered.

This article is about the song recorded by The Mamas & the Papas. For the album by Paul Horn, see. For the British television series, see. 'Monday, Monday'byfrom the album'Got a Feelin'ReleasedMarchFormatRecordedDecember 16, 1965, Western Recorders, Los Angeles,Length3: 00singles chronology'(1965)' Monday, Monday'(1966)'(1966)' Monday, Monday' is a 1966 song written by and recorded by using background instruments played by members of for their 1966 album. It was the group's only #1 hit on the U.S.Phillips said that he wrote the song quickly, in about 20 minutes.

The song includes a, with a pause before the of the song, up a half note for the bridges and refrains of the song. On March 2, 1967, the song won for The Mamas & the Papas a for Best Pop Performance by a Duo or Group with Vocal.The song was performed at the Monterey Pop Festival (California) in 1967. The performance was filmed for the movie of the festival, but not included in the final print.The song appears on the soundtrack of 's film. Weekly charts Chart (1966)PeakpositionAustralia4Canada Top Singles1Ireland 4New Zealand ( )4South Africa 13U.S.1U.S. 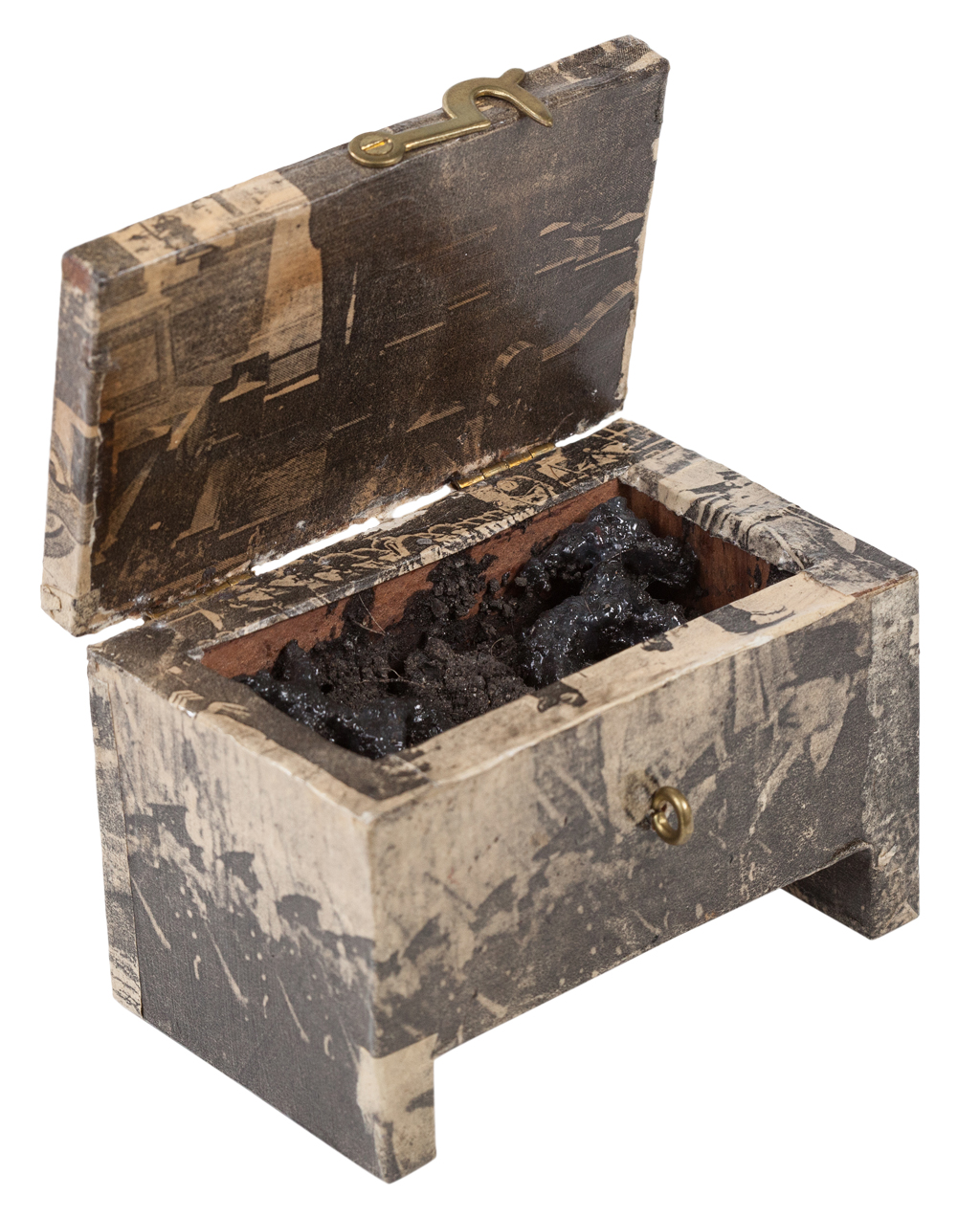 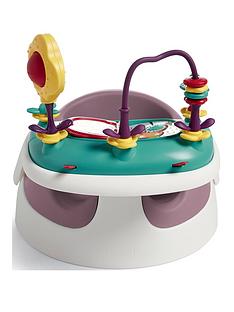