In my August 31, 2016, alternative pay plan submission, I noted that the alternative plan for locality payments will be limited so that the total combined cost of the 1.0 percent across-the-board base pay increase and the varying locality pay increases will be 1.6 percent of basic payroll, consistent with the assumption in my 2017 Budget. Thousands of buses and taxis will be made greener and cleaner after the Transport Secretary confirmed a £290 million investment to support low emission vehicles today (29 November 2016).It reiterates the government’s commitment to reduce carbon emissions from transport and is a major step towards our aim for nearly all cars and vans to be zero emission by 2050.Improving air quality is a priority for this government and we are determined to cut emissions. We will invest £150 million in cleaner buses and taxis, which will include putting new, less polluting buses on the road as well as retrofitting engines to reduce nitrogen oxide ( NOₓ) emissions.The government has also pledged £80 million to improve charging infrastructure for electric vehicle owners.

Teddy Kisembo from Makerere University, one of our project partners, presenting at the Hugo ConferenceI was there to present on the project which I’ve worked on for the past year with DPU colleagues Cassidy Johnson, and, together with our international partners Facultad Latinoamericana de Ciencias Sociales (FLACSO), the Indian Institute for Human Settlements (IIHS), and Makerere University. The focus of the research project is resettlement and relocation (R&R) policy and practice within and between cities, viewed from the lens of disaster risk reduction. We’ve looked at multiple drivers for R&R (e.g. Decision-making, valuing processes, cost-benefit analyses etc.), from a variety of perspectives (individuals and households, neighbourhoods, governments) in urban centres in 5 countries across 3 continents. The project culminated in a workshop in Quito during the lead-up to Habitat III, which brought together 60 international academics, policymakers and representatives of NGOs with a special interest in R&R.

Participants at the Reducing Relocation Risks workshop in Quito, Ecuador, 14th Oct. 2016Our research thereby forms part of the picture of environmental migration, by considering for example the role of climate change in increasing disaster risks and the ways this can lead to ‘voluntary’ or ‘involuntary’ movement of populations, as well as a focus on the need for more practical measures and implementation innovations to address the on-going problems plaguing many government interventions. However, while covering a wide geographic spread, our research takes a local, urban perspective and thereby differs from much of the work in the field that operates on a more macro level by interrogating international mobility flows and barriers and potential planning and policy implications globally. The PNG National Research Institute is Papua's New Guinea's leading public policy and development think tank. The Institute's vision is to be recognised among the leading public policy think tanks in the Asia-Pacific region. It conducts research which contributes to quality, evidence-based public policies and decision-making processes that aim to improve quality of life for all Papua New Guineans.PNG NRI was established as the New Guinea Research Unit (NGRU) of the Australian National University in 1961. When PNG gained independence, the NGRU became the Institute for Applied Social and Economic Research (IASER), and in 1993 was officially recognised as the National Research Institute.In 2016, PNG NRI PNG NRI launched plans for the PNG Knowledge Hub, a precinct which brings together a community of organisations, leaders, researchers, consultants, academics, government and the private sector to confront the development challenges faced by PNG.

Regional Bank with offices in Qatar seeks a Project ManagerClient DetailsRegional Bank with offices in QatarDescriptionTo manage and implement all aspects of the special project as detailed by the CEO and based on the main guidelines received from Business Development; and in coordination with the project coordinator. Brady Press Briefing Room1:08 P.M. EARNEST: Good afternoon, everybody. Nice to see you all. Hope you had a pleasant Thanksgiving holiday with your families.Q And you.MR.

EARNEST: Thank you. I do not have any comments at the top, so we can go straight to your questions.Kevin Freking, do you want to start?Q Thank you, Josh.

I wanted to ask, how does the administration view Fidel Castro’s passing on the impact on normalization of relations between the U.S. Does it delay, does it hasten normalization of relations with Cuba?MR. EARNEST: Well, at least from the U.S. Standpoint, I wouldn't expect any impact on the kind of progress that we're committed to making on our end to begin to normalize relations with Cuba.As you know, when President Obama made an announcement almost two years ago now to begin normalizing relations between our two countries, this was rooted in the President’s conclusion that a policy of isolation that the United States had pursued for more than five decades had failed to bring about the improved human rights climate that I think just about every American citizen would like to see in Cuba. And after five decades of trying the same policy of isolation without seeing many results, the President believed it was time to try something different.And what we have seen is greater freedom for American citizens to visit Cuba, to send money to family members in Cuba, to engage in business and seek business opportunities in Cuba.

It also enhanced the ability of the United States government to maintain an embassy in Cuba where U.S. Officials can more effectively not just engage with government officials in Cuba but also those activists in civil society that are fighting for greater freedoms.Those are all good things. Those are all benefits that are enjoyed by Americans. They also facilitate the kind of people-to-people ties that we believe will be more effective in bringing freedom and opportunity to the Cuban people, something that they have long sought and been denied by the Cuban government. And after five decades of not seeing any results, the President believed it was time to see something different.And I think it is - we clearly haven't seen all the results that we would like to see, but we're pleased with the progress. And it certainly has benefitted the American people in a tangible way and it continues to be strongly supported by an overwhelming majority of Cubans.

When they’re asked about their opinion of this change in our policy, it's something that was very warmly welcomed by the Cuban people. And I think that should be a pretty good indication of the kind of success that this policy is already having.Q So, no on our end, but what about on their end? With his passing, do you anticipate that they would be more receptive to making some of the changes that the U.S.

Is calling for as far as opening up their private sector, things along those lines?MR. EARNEST: Time will tell. I'll let the Cuban government speak for the plans that they intend to pursue.

Obviously we’d welcome a hastening of the kinds of changes that we would like to see, but I'll let my Cuban counterpart speak to any plans that they may have and whether or not they’re changed by the death of Mr. Castro.Q Just one more question along those lines. How does the President see - how will history view Fidel Castro in the President’s mind?MR. EARNEST: Well, again, I think that he obviously is a towering figure who had a profound impact on the history of not just his country but the Western Hemisphere.

There certainly is no whitewashing the kinds of activities that he ordered and that his government presided over that go against the very values that this country - that our country - has long defended.I think the question for the President is, in terms of making policy, are we going to be rooted in that past, or are we going to look to the future? It doesn’t mean that we should ignore the past, but it does mean that we can't let the past interfere with our ability to make progress. And I think some of the changes that we've seen on Cuba already are an indication that progress is possible.And that's been the focus of the President’s policy direction over the last several years. And there certainly will be ample opportunity for historians to take stock of Fidel Castro’s legacy and what it has meant for the people in his country.Q One last one. Would you comment on President-elect Trump’s claims of massive voter fraud taking place in the presidential election? Is there any truth whatsoever to what he’s saying?MR. 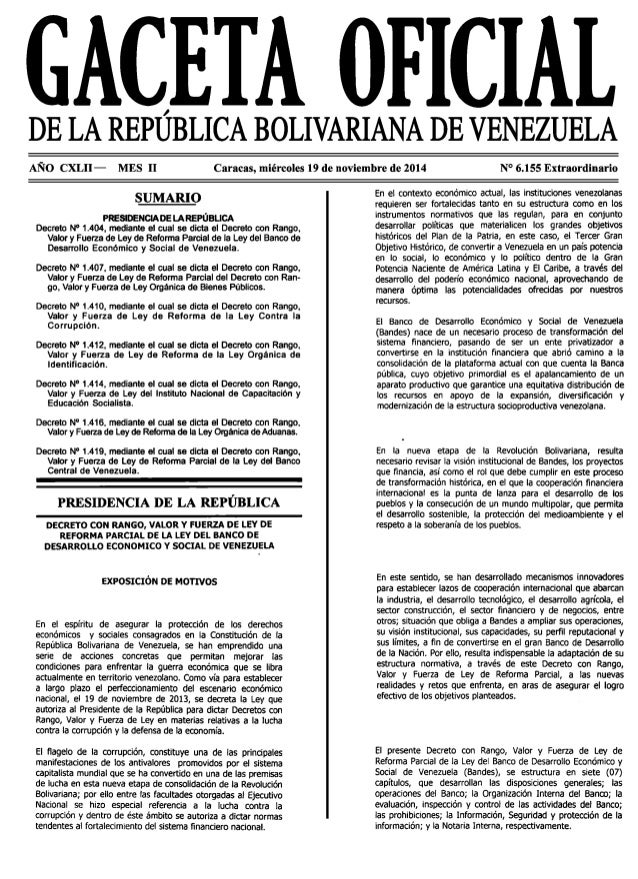 Can you tell us anything about what the thoughts are on an official delegation going to Castro’s funeral? What the plans are on that, and if there’s any plans you can announce?MR. EARNEST: If there is a U.S. Delegation that’s sent to attend the funeral we'll obviously announce that publicly in the same way that we have other official delegations.

But I don't have any information about that at this point to share.Q So going back - you mentioned how you can't whitewash some of Castro’s actions. Some lawmakers did criticize the President’s statement for not directly mentioning Castro’s human rights abuses. Can you kind of talk about - in the statement about his death. Can you kind of talk about or respond to that? And also, why was that decision made to not maybe more directly address some of those concerns?MR. EARNEST: Well, again, those critics of the statement are also critics of the policy, and have been scrambling to try to justify their loyalty to an obviously failed policy of isolation that didn’t bring about any results for the Cuban people or for the American people.I think the President’s statement quite clearly speaks for itself and it makes clear the President’s desire to look toward the future. That's the responsibility that he has as the President of the United States and as the leader of this country, is to look out for the interests of the American people moving forward.

It was a campaign slogan of his reelection. And that's what he’s been focused on.And to issue some sort of blistering statement and engage in the kind of mutual recriminations that are tied to the past - that doesn’t advance freedom or democracy on the island nation of Cuba. It doesn’t expand economic opportunity or cultural opportunity for the American people.